Recently, I visited a local farm where I met, among others, a curious mama goat with her kid, some other fun goats, and a rooster with attitude.  They made me chuckle so I’m sharing them with you.  All pictures were taken by me at the French Duck in West Petpeswick, Nova Scotia. 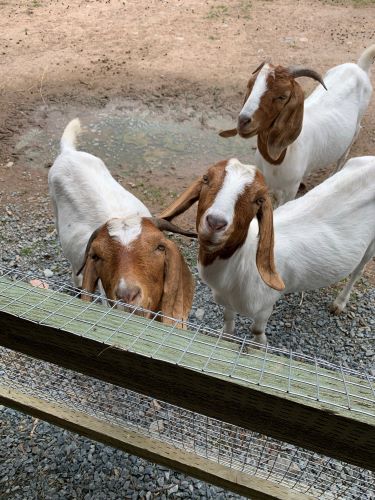 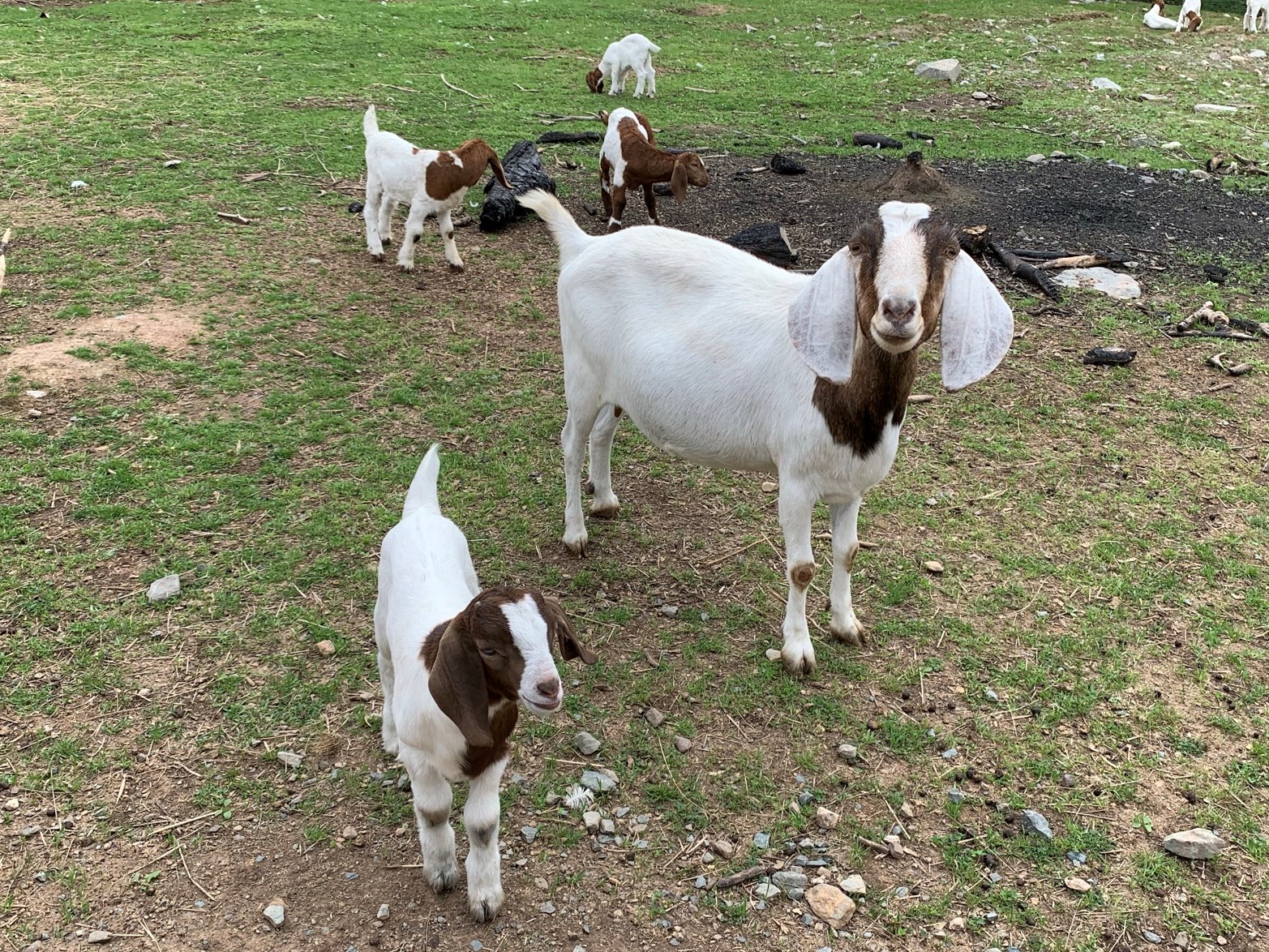 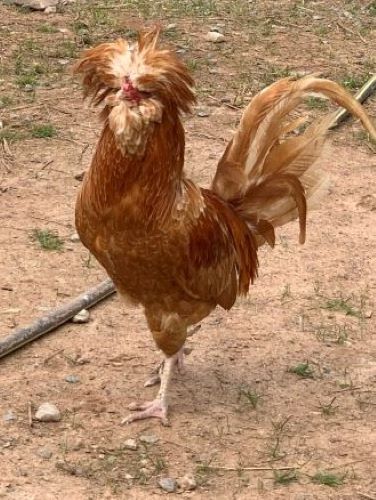 This week, I discovered a series promoted by Business Insider Today that profiles small businesses around the world that have found ways to survive in the face of big issues like climate change and political conflict.  They are short profiles, most in the range of 8-10 minutes and very informative.  Each one teaches about the makers and the ways that they are keeping their craft and business alive.

The profile that introduced me to the series was shared in a textile art group I participate in on Facebook.

Indigenous Mayan women in Guatemala have passed down the tradition of weaving for over 2,000 years. But when a 36-year-long civil war in the late 20th century threatened Mayan culture, wearing traditional clothing became dangerous. In the 15 years following the war, groups of women have banded together to sustain themselves and their families through weaving. We visited a group in San Juan La Laguna to see how it is fighting to keep the craft alive.

The weavers sell their products locally and through Trama Textiles’ website

Canadians may be familiar with the CBC comedy series of the same name that features Newfoundland comedian, Jonny Harris.  That series is also worth watching.  It is a more light-hearted approach than the other series and focuses on communities in Canada – from coast to coast to coast.

If you have not seen it, do yourself a favour and check it out.  Full episodes are available on CBC Gem, perhaps only if you are in Canada. They are also available on YouTube.

Still Standing follows Canadian comedian Jonny Harris as he sets off across the country once more, veering off the main highway to discover the hidden comedy in Canada’s far-flung small towns. Each week, Jonny takes a hilarious and heart-warming journey to find humour in the unlikeliest of places — small towns on the ropes. After immersing himself in the lives of local characters and unearthing the tall tales in these tiny towns, Jonny delivers a rousing original stand-up comedy routine — a toast, not a roast — for the whole community.

Here is a little taste: